how delete SIGNAL messages you no longer need automatically 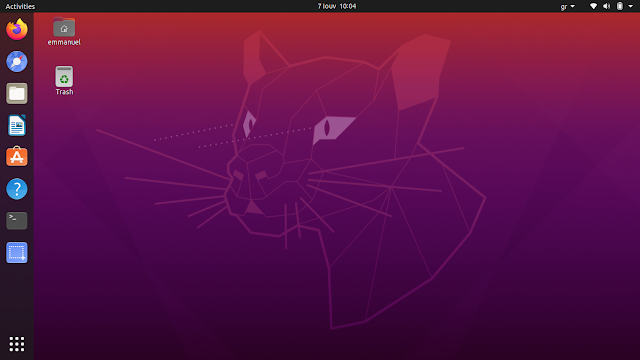 how to make a bootable usb on Xubuntu 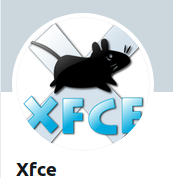 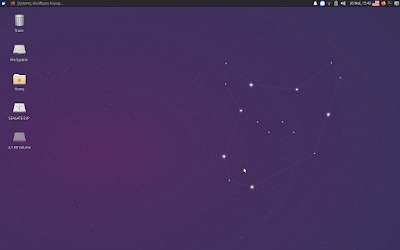 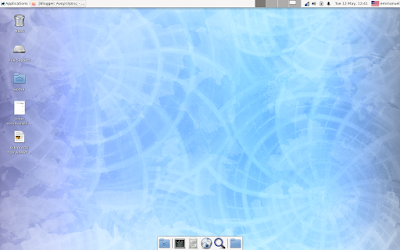 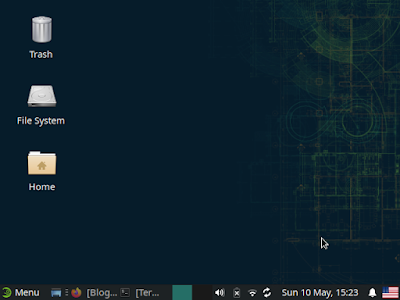 I downloaded the iso
and made a live usb using fedora usb maker
the live usb is surprisingly fast (if you don;t want to install the os)
Αναρτήθηκε από Emmanuel Ninos στις 3:22 μ.μ. Δεν υπάρχουν σχόλια:

just tried google lens  on my andrpid xiaomi cellphone to

copy and paste handwritten notes in a google doc

the greek script doesn't work well,
but the text i wrote in english was transcribed perfectly
i'd written all the text clearly,  in capitals
this is how its was copied in a google doc: 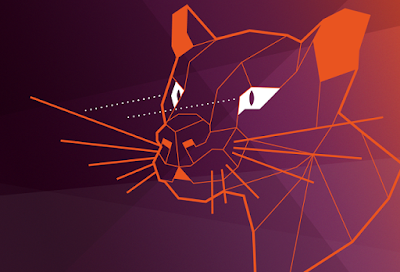 Codenamed "Focal Fossa", 20.04 LTS continues Ubuntu's proud tradition
of integrating the latest and greatest open source technologies into a
high-quality, easy-to-use Linux distribution. The team has been hard at
work through this cycle, introducing new features and fixing bugs.

The Ubuntu kernel has been updated to the 5.4 based Linux kernel,
with additional support for Wireguard VPN, AUFS5, and improved support
for IBM, Intel, Raspberry Pi and AMD hardware.

20.04 LTS also brings support for installing an Ubuntu desktop system on
top of ZFS. The latest version brings performance enhancements and
optional encryption support. Zsys, Ubuntu’s ZFS system tool, provides
automated system and user state saving. Tight integration with GRUB
allows a user to revert to any system state on boot and go back in time
to pave the way to a bulletproof Ubuntu Desktop.

Ubuntu 20.04 LTS includes Python 3.8 as the default version but Python
2.7 is still available in the Ubuntu archive.

More details can be found for these at their individual release notes:

Maintenance updates will be provided for 5 years for Ubuntu Desktop,
Ubuntu Server, Ubuntu Cloud and Ubuntu Core. All the remaining flavours
will be supported for 3 years. Additional security support is available
with ESM (Extended Security Maintenance).

If you have a question, or if you think you may have found a bug but
aren't sure, you can try asking in any of the following places:

If you would like to help shape Ubuntu, take a look at the list of ways
you can participate at:

Ubuntu is a full-featured Linux distribution for desktops, laptops, clouds
and servers, with a fast and easy installation and regular releases. A
tightly-integrated selection of excellent applications is included, and an
incredible variety of add-on software is just a few clicks away.

Professional services including support are available from Canonical and
hundreds of other companies around the world. For more information about
support, visit:

You can learn more about Ubuntu and about this release on our website
listed below:


On behalf of the Ubuntu Release Team,